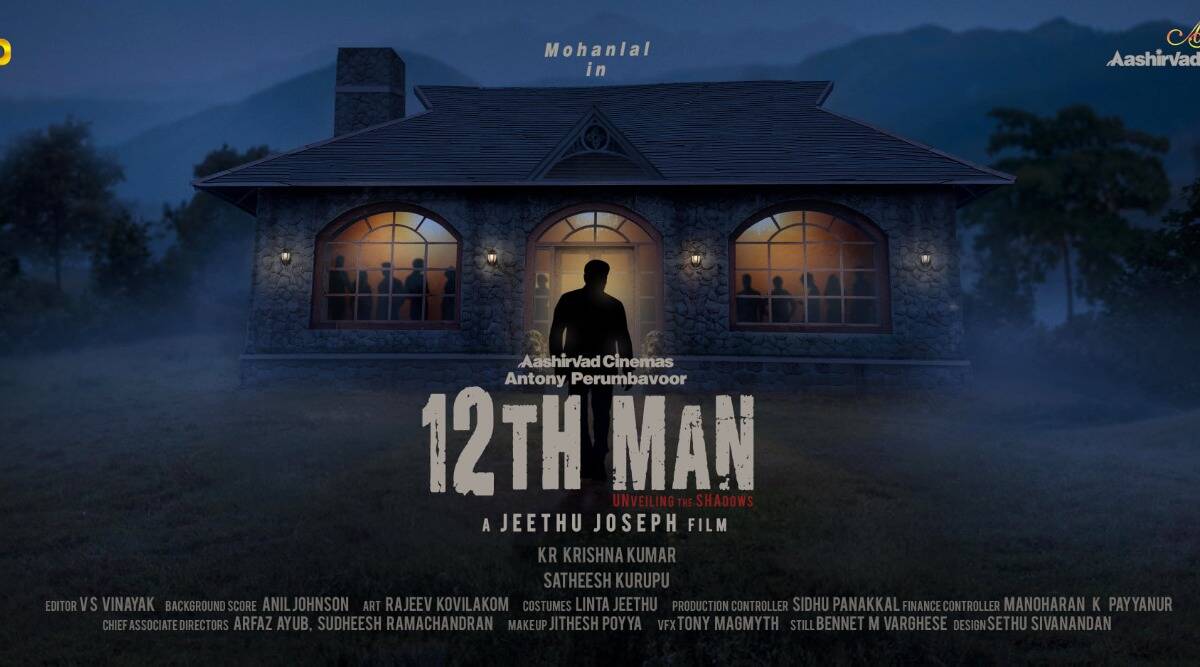 According to the news from Mollywood, the Mohanlal - Jeeethu joseph film will roll soon. Antony perumbavoor once again producing the Jeethu joseph film after the success of Drishyam 2. Last day the star cast of the film was revealed. The movie has an amazing star cast including Anusree, Saiju Kurup, Shine Tom Chacko, Sshivada, Veena Nandakumar, Leona Lishoy, Aditi Ravi, Chandhunadh, Santhi Priya, and so on in the pivotal roles. Jeethu joseph revealed that it will be a mystery thriller and the story of 24 hr happening in a home around mysterious characters. 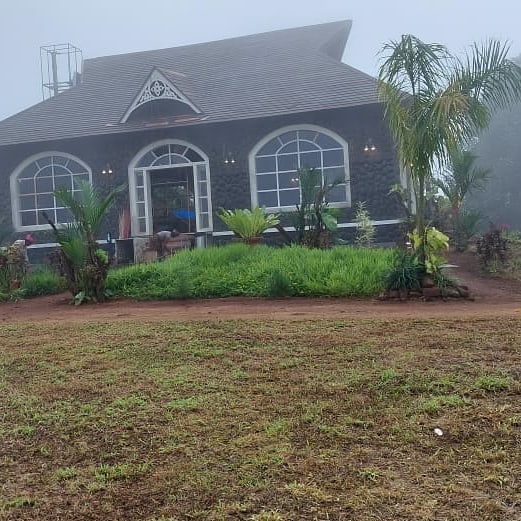 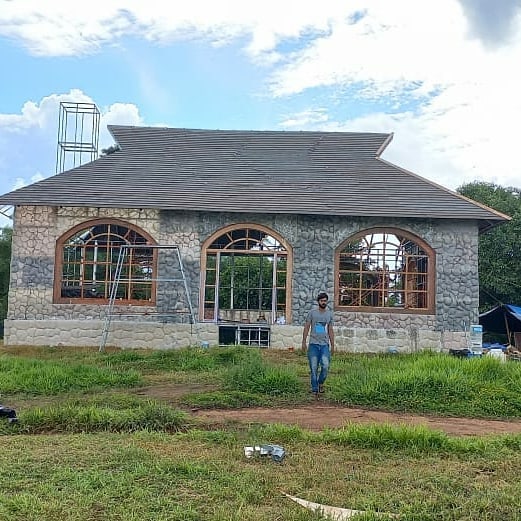 Last day Mohanlal fans Kerala published the set work of 12th man on Twitter. According to the officials, it will be Mohanlal's next movie, and the shoot starts after the second covid lockdown restrictions. Jeethu joseph told that the technical team will be the same as Drishyam 2. Mollywood is waiting for this amazing thriller after the huge success of Drishyam 2.