Mohanlal: The superstar of Malayalam cinema 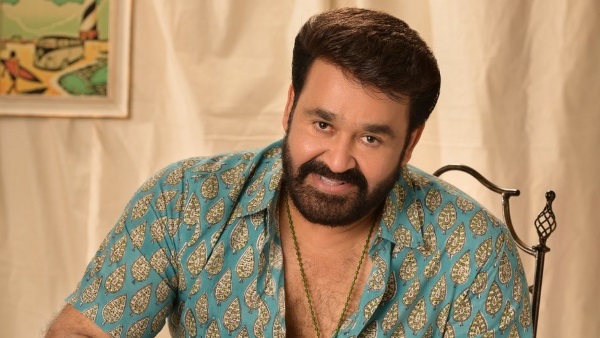 For more than four decades Mohanlal ruling the Malayalam film industry with his fanbase and highly successful films. The first 50 cr, 100 cr, 150cr, 200 cr box office collections of Malayalam in his name. He appeared as an actor, producer, distributor, playback singer, a television host in the film industry. Now he is also directing a movie called "Barroz: Guardian of D'Gama's Treasure". His latest movie "Marakkar: Lion of the Arabian Sea" was the first 100 cr budget movie of Malayalam.

Mohanlal is the highest-paid actor in the Malayalam film industry now. He has a huge fan following in kerala and outside. Fans are calling him "lalettan" with love. His film "chithram" was screened 365 days in a single theatre, which is a record for Malayalam film. He got the best actor award 2 times for the films Bharatham, Vanaprastham. The Government of India honored him with Padma Shri in 2001 and Padma Bhushan in 2019, India's fourth and third highest civilian honors for his contributions to Indian cinema. In 2009, he became the first actor in India to be awarded the honorary rank of Lieutenant colonel in the Territorial Army.

Mohanlal Viswanathan was born in the village of Elanthoor in the Pathanamthitta district, Kerala on 21 May 1960. He is the youngest child of Viswanathan Nair, a former bureaucrat and Law Secretary with the Kerala government, and Santhakumari. Mohanlal grew up in Mudavanmugal at his paternal home in Thiruvananthapuram. He studied at Government Model Boys Higher Secondary School, Thiruvananthapuram, and graduated with a Bachelor of Commerce degree from Mahatma Gandhi College, Thiruvananthapuram. Mohanlal married Suchitra, daughter of the Tamil film producerK. Balaji, on 28 April 1988. The couple has two children Pranav Mohanlal and Vismaya Mohanlal. Pranav has acted in a few films, debuting in Mohanlal's Onnaman (2001).