Prithviraj movies going to be released in 2022 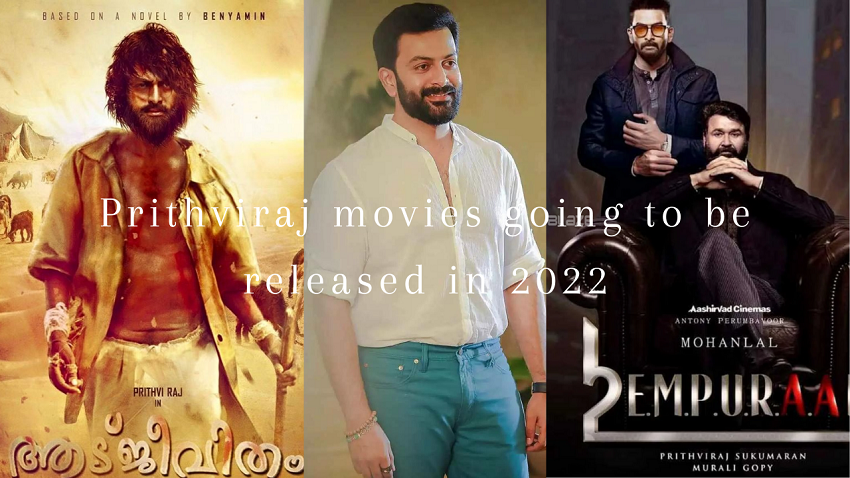 Prithviraj Sukumaran is a youth superstar of Malayalam cinema. His fans called him 'Raju ettan' or `Prithvi` with love. He is one of the best actors in Malayalam cinema currently. Other than acting he is also a director, singer and producer. As a producer, he produces films under the banner of Prithviraj productions. His wife is currently managing the production department. All Prithviraj movies get a huge welcome from the Malayalee audience. Some of his films Ennu Ninte Moideen and Ezra are all-time blockbuster hits in the Malayalam film industry. Here is the list of upcoming movies going to be released. 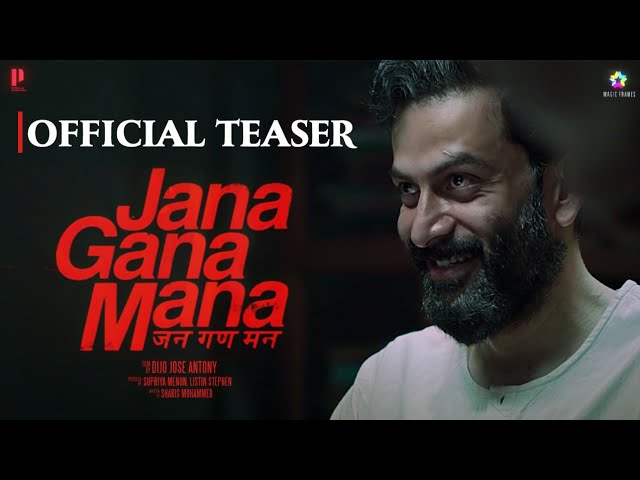 Jana Gana Mana is an upcoming action thriller film written by Sharis Mohammed and directed by Dijo Jose Antony. Produced by Supriya Menon and Listin Stephen, the film stars Prithviraj Sukumaran and Suraj Venjaramoodu along with supporting cast of Mamta Mohandas, Sri Divya and Pasupathy. The film's music is composed by Jakes Bejoy while cinematography and editing are handled by Sudeep Elamon and Sreejith Sarang respectively.the film is scheduled to have a worldwide theatrical release on 28 April 2022.The digital streaming rights of the film were bought by Netflix 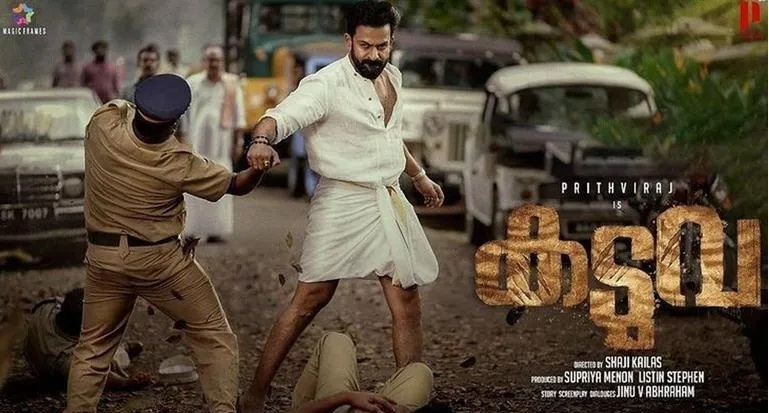 Kaduva is an upcoming Indian Malayalam-language period action thriller film directed by Shaji Kailas and written by Jinu V. Abraham. The film stars Prithviraj Sukumaran[1] in the lead. Shameer Muhammed edits the film while Abinandhan Ramanujam handles the cinematography. Jakes Bejoy composes the original songs and background score. The film is produced by Supriya Menon under the banner Prithviraj Productions and distributed by Listin Stephen under the banner Magic Frames. Gold is an upcoming Indian Malayalam language action comedy film written, edited and directed by Alphonse Puthren.[1] Produced by Supriya Menon and Listin Stephen, the film stars Prithviraj Sukumaran and Nayanthara in the lead roles along with Ajmal Ameer, Shabareesh Varma, Krishna Sankar and Chemban Vinod Jose appearing in supporting roles. The film's music is composed by Rajesh Murugesan while Anend C. Chandran and Viswajith Odukkathil handle the cinematography of the film.

In addition to writing, editing and directing the film, Puthren also worked on the stunt choreography, visual effects, colour grading and animation titles of the film.[2] It also marks his return to directing after six years since the release of Premam. Aadujeevitham is an upcoming Indian Malayalam language adventure drama film written and directed by Blessy. It is an adaption of the novel of the same name, Aadujeevitham by Benyamin. The film stars Prithviraj Sukumaran as Najeeb, an Indian immigrant worker in Saudi Arabia. Resul Pookutty is the sound designer. A. Sreekar Prasad is the editor, the cinematography is by K. U. Mohanan, while the original score and soundtrack are composed by A. R. Rahman. 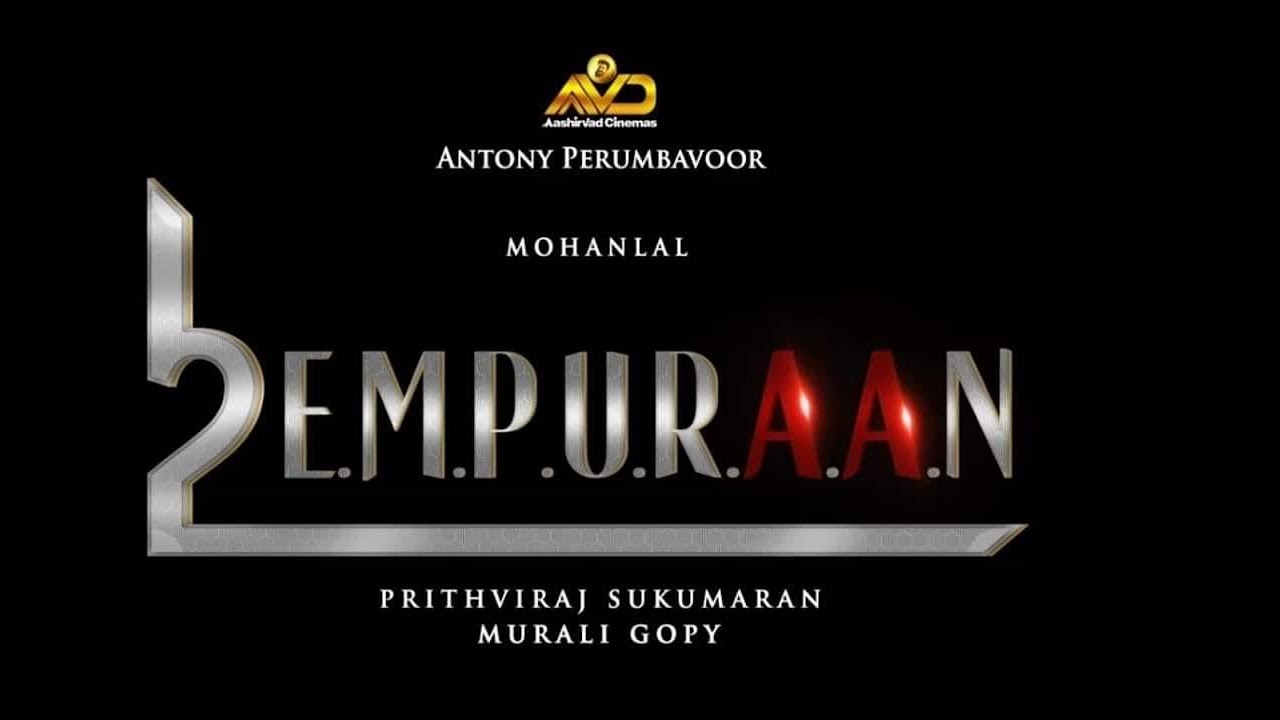 Empuraan is the second part of the highly successful Lucifer. Murali gopi recently told in an interview that its script works are completed. Due to the covid restriction, the shooting of the film is delayed. Empuraan shooting is also expected to start at the end of 2022. It will be the third film of Mohanlal & Prithviraj after Lucifer & Bro Daddy. 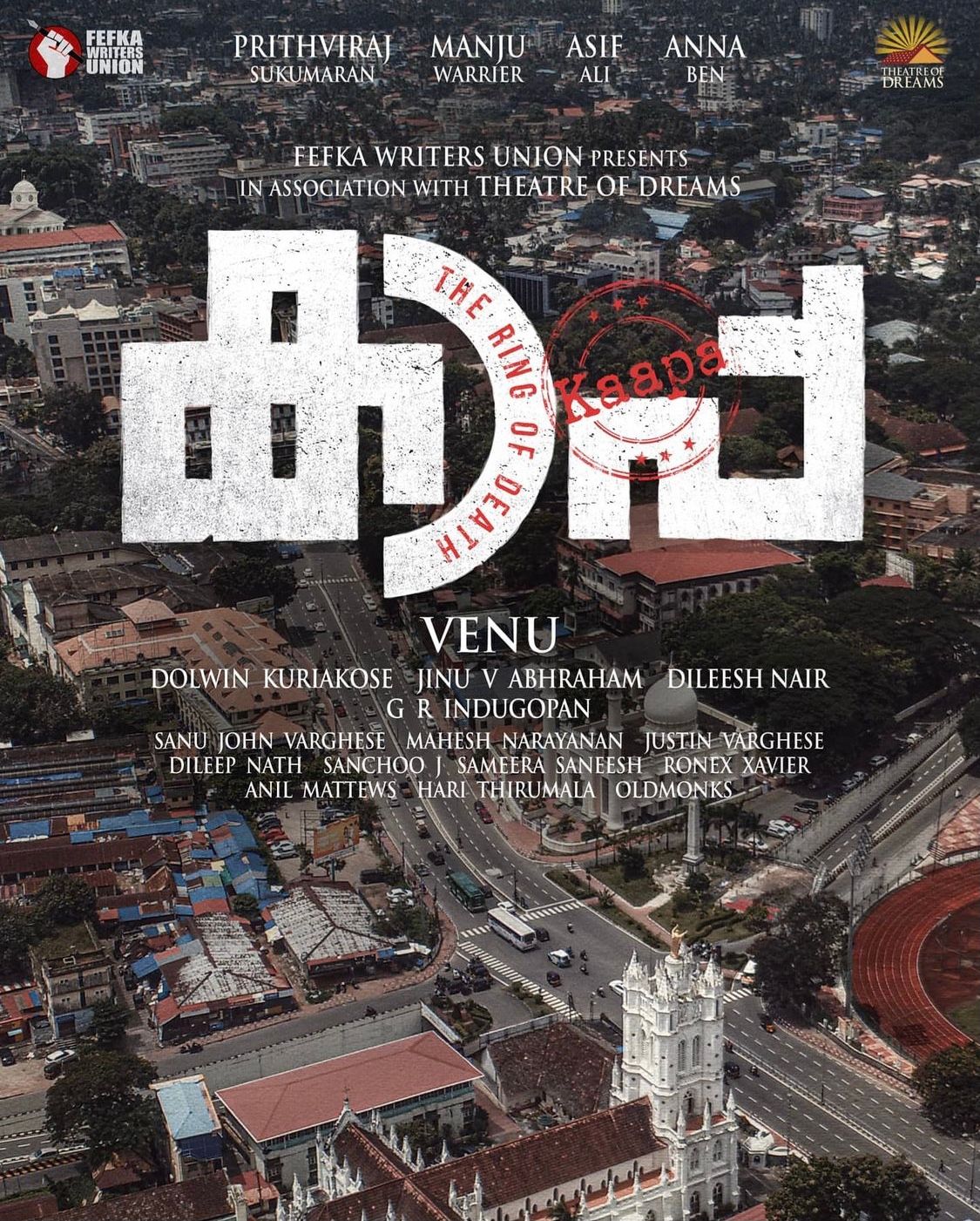 Kaapa is a venture initiated by the FEFKA (Film Employees Federation of Kerala) Writers Union. Recently in an interview, Prithviraj said that he will join the set of Kaapa after the comeback of Adujeevitham shooting. Manju Warrier, Asif Alin Anaa Ben is also part of this film. Venu is directing the film. The writer of the film is G R Indugopan. the film's music will be composed by Justin Varghese. The film is reportedly based on the Kerala Anti-social Activities Act, popularly called KAAPA.

These are the Prithviraj Movies going to be released. Hope these projects will be a huge success at the box-office